Channel Letters by 3D Printing Is The Quickest, Most Cost Effective Solution Found By Shopfitters

Channel lettering is an effective and visually striking way to identify a company’s offices and to create a strong presence. It is both advertising and corporate identity all in one. However, until now it has been expensive and cumbersome to manufacture and the cost of running the lights for extended periods has been exorbitant. This has meant that the applications for using this solution have been limited.

Manufacturing channel lettering the conventional way required large and expensive metal bending equipment, the ability to handle hot acrylic and the use of potentially harmful adhesives – all of which pose risks to operators and require specialised equipment and processes. Small letters are difficult to manufacture using these standard processes due to the intricacy required, while large letters often result in heavy structures. With the large letters, there is also the process of mounting these heavy structures, often at great heights, further increasing the danger.

In addition, bending equipment, whether hot or cold is not able to achieve sharp angles which means that, very often, channel lettering does not exactly match the corporate font which can result in a confusing corporate identity.

That was the old way of doing channel lettering. The new and modern way of producing channel lettering is simple, fast, cost-effective, safe and can always match the corporate identity. 3D Printing offers a fast, efficient and reasonably priced solution especially on smaller letters. However, it also provides a solution to the font issue because the printers can handle even the sharpest of angles simply and easily. The limitation has been the size due to the fact that most 3D printers are small and have limited print size capabilities.

The PrintUP 3D from AM.CO.ZA offers the ultimate in channel lettering flexibility. It is a large-format 3D printer capable of producing lightweight letters up to 800 x 800mm with a total height of 85mm. This height may be limitation when used with standard lighting but when used with LED strip lights it is more than sufficient and results in an effective and small-profile letter system. Due to the fact that the PrintUP works like any standard 2D printer, it is able to handle every font imaginable, which means that corporate identities can be exactly matched ensuring continuity across all marketing avenues including building signage, as well as a host of other applications. This greatly increases the opportunity for channel lettering to be used as the range of letters becomes limitless.

In addition, the channels can be filled with resin allowing for additional colours and effects to be incorporated. The added advantage of filling the channels with resin is that it makes the letters completely water-tight which means they can be used in open-air situations.

Conventionally produced channel lettering have to be specially sealed and waterproofed to prevent the channels from filling with rain water. 3D Printing, when used in conjunction with LED lights provides not only a cost-effective and light-weight solution, but also an attention-grabbing effect which will draw more attention.

The PrintUP printer can also be used with different types of filament including PLA and PETG, each offering their own specific advantages. PLA is favoured for the fact that it can be used in open-air operating environments because it does not create any toxic fumes, it also does not require a pre-heated printing bed and is biodegradable in the right conditions. PETG is stronger than PLA, offers increased resistance to chemicals, water, heat and UV light but also provides increased flexibility. The PrintUP can use both of these types of filaments without the need for any modification.

Over-and-above the standard application of building signage, printing of 3D channel letters offers a cheap alternative to signage for point-of-sale and instore shopfitting applications. Channel letters can be printed quickly, accurately and easily for a range of applications and due to the relatively cheap cost. In addition, due to the recyclability of the materials, channel lettering can now be replaced as often as is necessary.

Opt for the best solution for your channel lettering production and help your clients to see their marketing solutions in a completely different light.

Understanding DTF Printing and How to Implement it Into Your Business 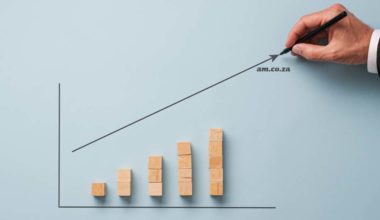 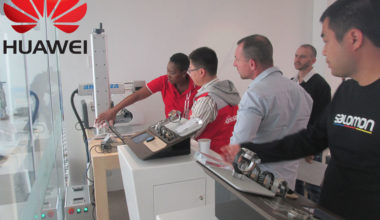 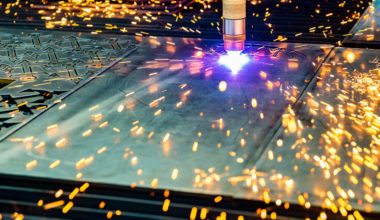 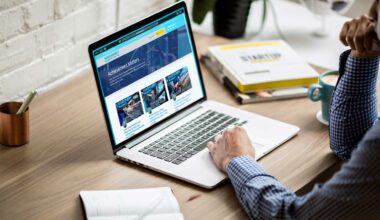 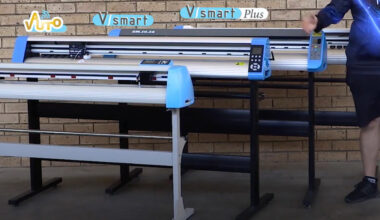 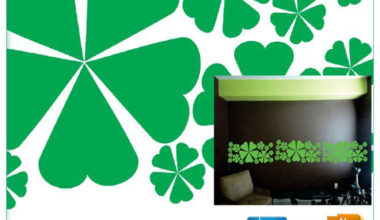 Read More
Advanced Machinery has released a collection of Wall Art Designs which are available for sale to vinyl cutter users and enthusiasts. These patterns will help designers explore new growth angles in decorative applications.